We ship our signature burlap-wrapped flower bouquets, shippable vases, single variety arrangements, plants and more to recipients (like you!) coast to coast.

Farmgirl Flowers is the only large scale, female-founded and predominantly female-run ecommerce flower company. Why is that important? The gifting and receiving of flowers is usually done by women, for other women. So when it comes to deciding all the little details that make a Farmgirl bouquet we go the extra mile because we are the customer. We design the type of arrangements we would want to receive ourselves. And that means everything - from the type of flower in the bouquet to the bow we wrap it up with - matters.

We've always done things a little differently at Farmgirl. Started back in 2010 in San Francisco by founder and CEO Christina Stembel, our business model from the beginning has been you order, we pick, they're happy.

What does this mean? Instead of choosing what goes in your bouquet we do the picking from the best of the best our growers have to offer. That means all of our mixed arrangements, like our burlap-wrapped bouquets and vases, are all a little different - and just as unique as your recipient.

Like to dot your i's and cross your t's? We get that too! Our single variety arrangements, like our tulip bunches and dozen garden roses, are the best pick when the type of flower matters.

Take me to the flowers 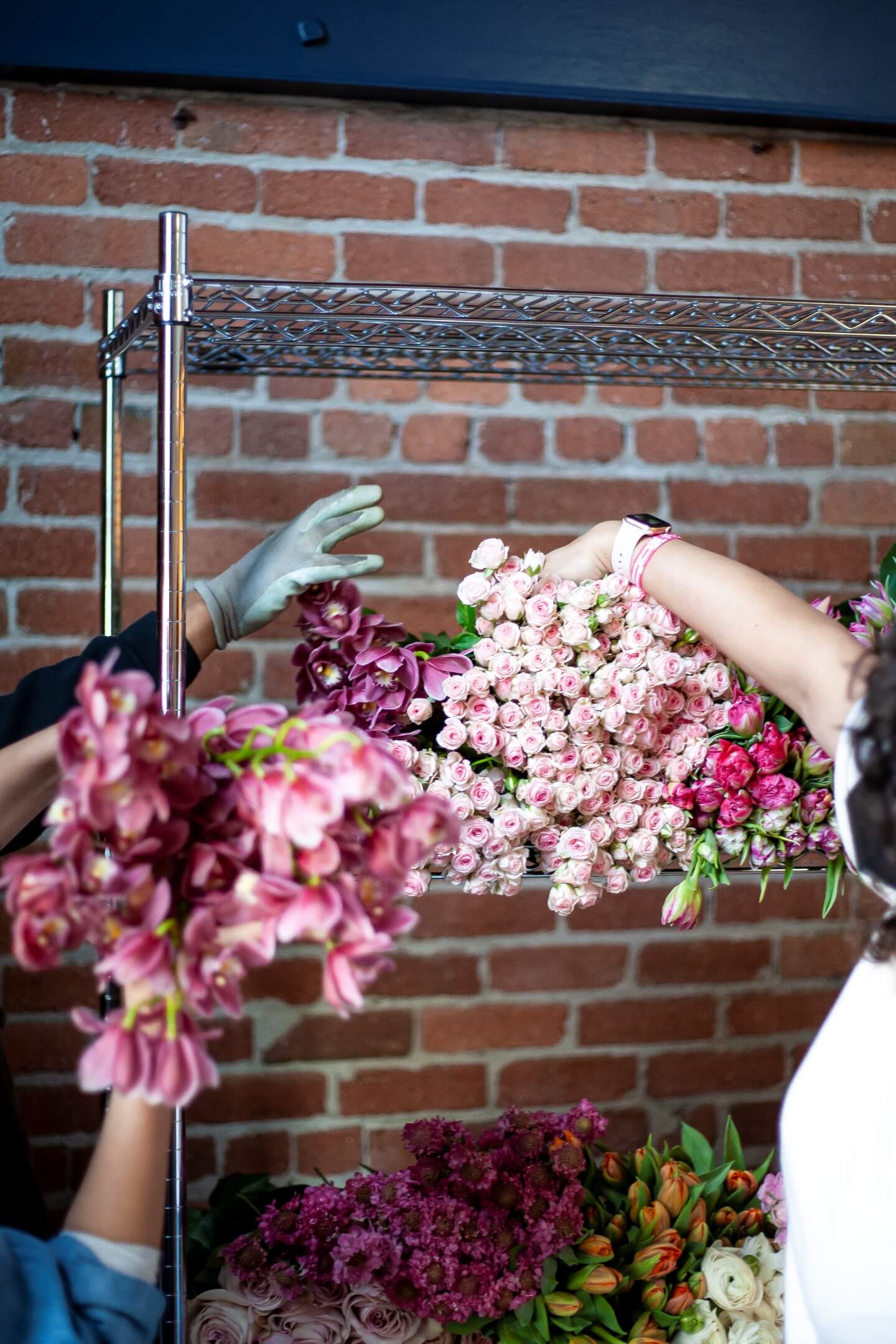 We were born in the Bay Area but in the decade since we started we've gone international.

Today Farmgirl proudly ships to recipients coast to coast from distribution centers and farm partner facilities across the United States, Colombia and Ecuador. As we have grown so has our network of farm partners, and we've racked up a number of frequent flier miles to source the best of the best from U.S. and international growers.

We work with our transportation partners to ensure our flowers arrive to your doorstep fresh from the farm and boxed up beautifully for you or your recipient to enjoy. 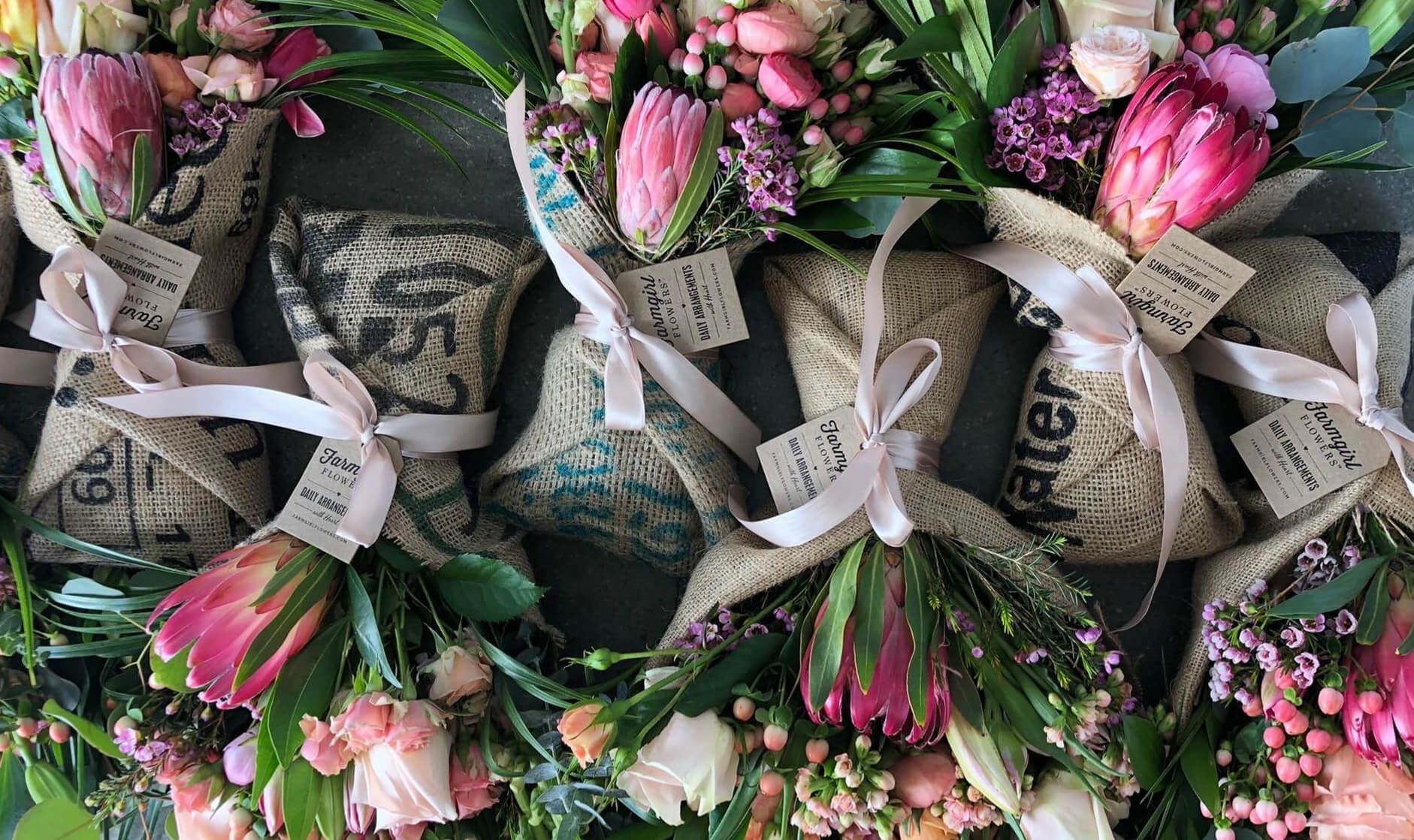 Back when the company was still just a business plan, Christina wanted to figure out a picture perfect and sustainable presentation for Farmgirl's first daily arrangements. She created a list of alternatives to the single use plastics that contribute to hundreds of thousands of tons of plastic waste generated annually from the floral industry. At the top? The burlap sacks that potatoes shipped in back in her home state of Indiana. But while California was lacking in tubers, it was overflowing with coffee. A few calls to local coffee roasters later and Farmgirl's signature of the (upcycled!) burlap wrap was born. 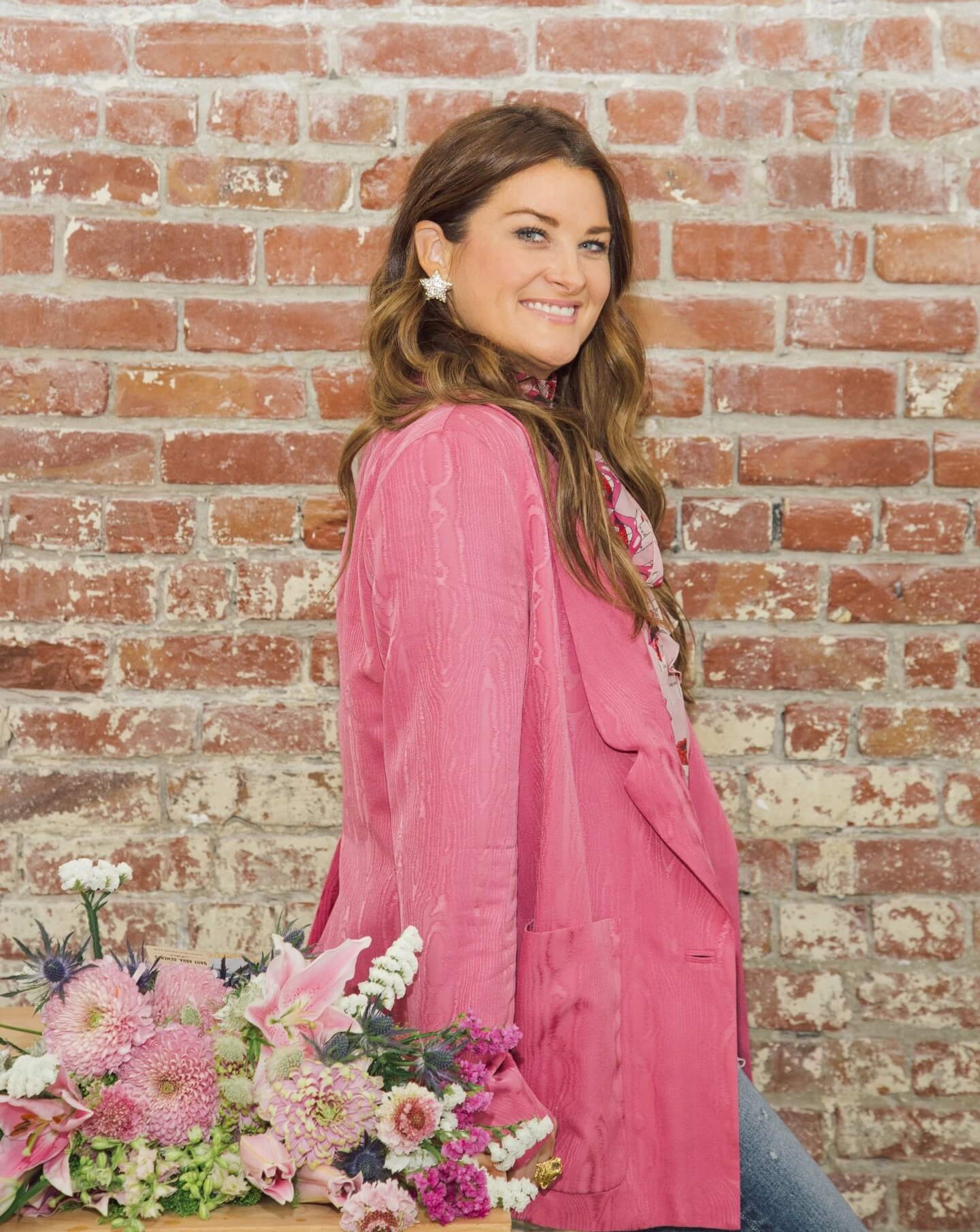 The farm girl behind Farmgirl, Christina Stembel, was born and raised on a corn and soybean farm in Indiana. An early entrepreneural spirit led her to the Bay Area during the first dot com bubble, where the start up spirit helped to spark the idea for her to start her own business.

Ten years later she created the first business model for Farmgirl with fewer, better offerings to cut through the noise of the hundreds of options on competitor sites. In November 2010, she officially launched Farmgirl with one daily arrangement, made to order, per order in San Francisco with $49K of her own savings.

Without a single penny of outside investment Christina has grown Farmgirl over the past decade into an international team that continues to disrupt and innovate the floral industry. Today, Team Farmgirl proudly ships from distribution centers and farm partners in North and South America and is run by a talented Farmgirl team that spans three continents. Together they send hundreds of thousand of flower bouquets to happy recipients coast to coast each year.

We're about good flowers, and we're about doing good too.

We partner with nonprofits and other organizations as part of our With Heart program to donate to causes that are close to our team's heart. Since 2016 we've contributed almost $1M to organizations that work in the gender and racial equity spaces, in healthcare, relief efforts and more.

Since the best things in life aren't really free, enter your email to get 15% off!

When you sign up to receive texts from Farmgirl Flowers. You'll be the first to know about new products, sales, and exclusive discounts!

By signing up via text, you agree to the terms & privacy policy for recurring autodialed promotional text messages from Farmgirl Flowers to the phone number you provide. Consent is not a condition of any purchase. Message & data rates apply. Only one discount code may be used per order. No exceptions.